Built-in GPS,we have installed gps map on the device according to your country.

— Built-in Bluetooth handsfree and phone book, support A2DP, play music by phone directly. (You need to agree to the authorization of the phone and synchronize the contact information in the phone settings) 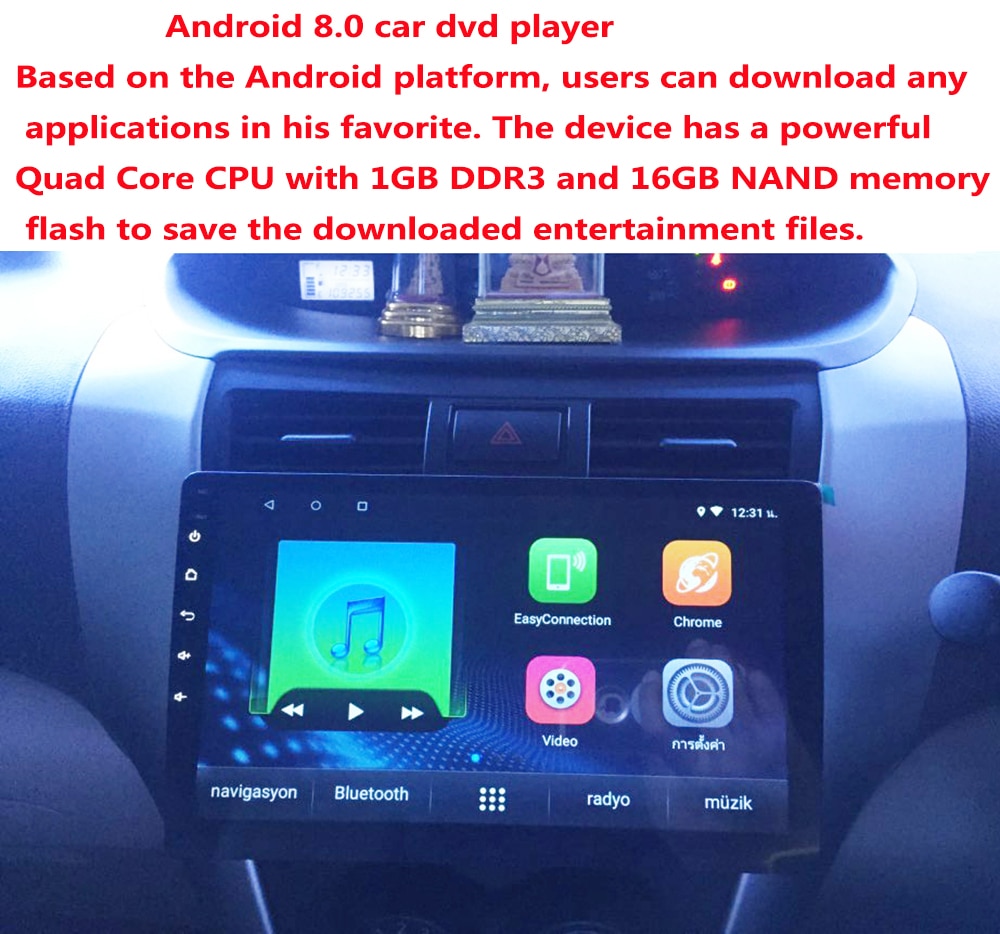 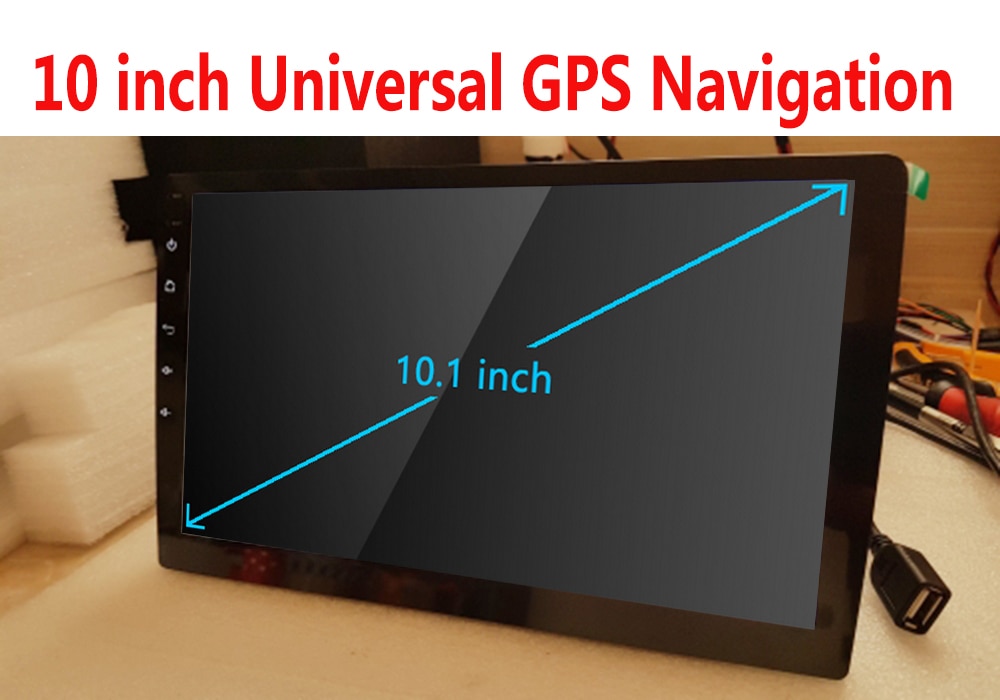 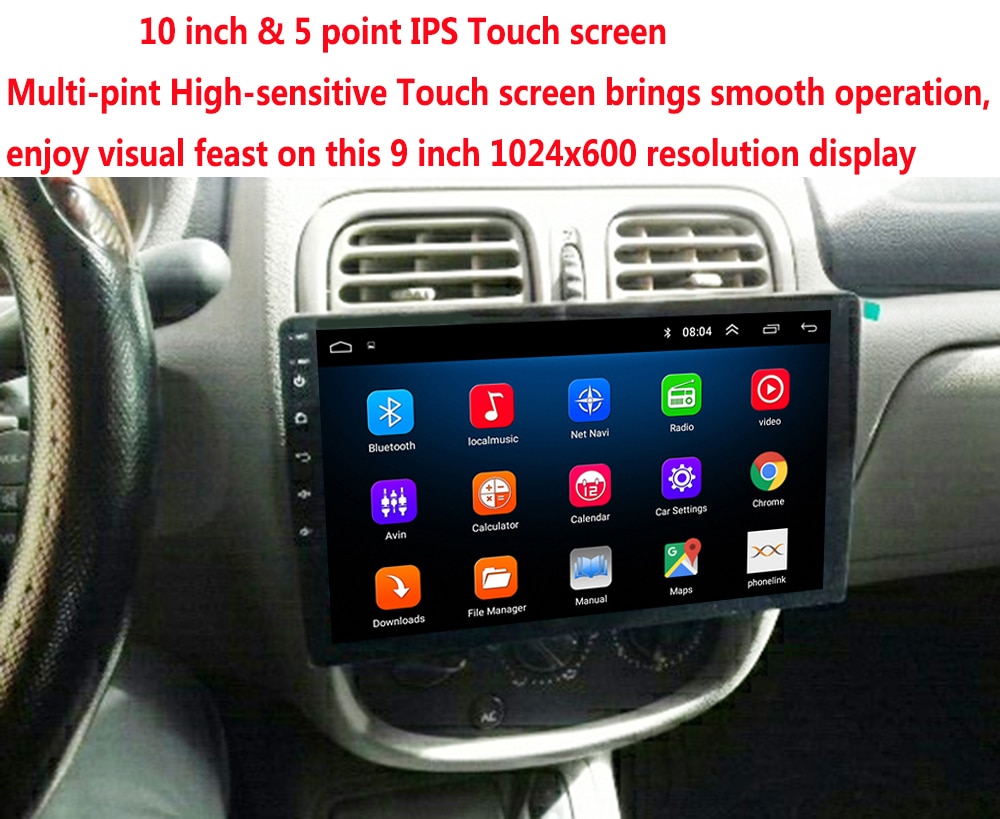 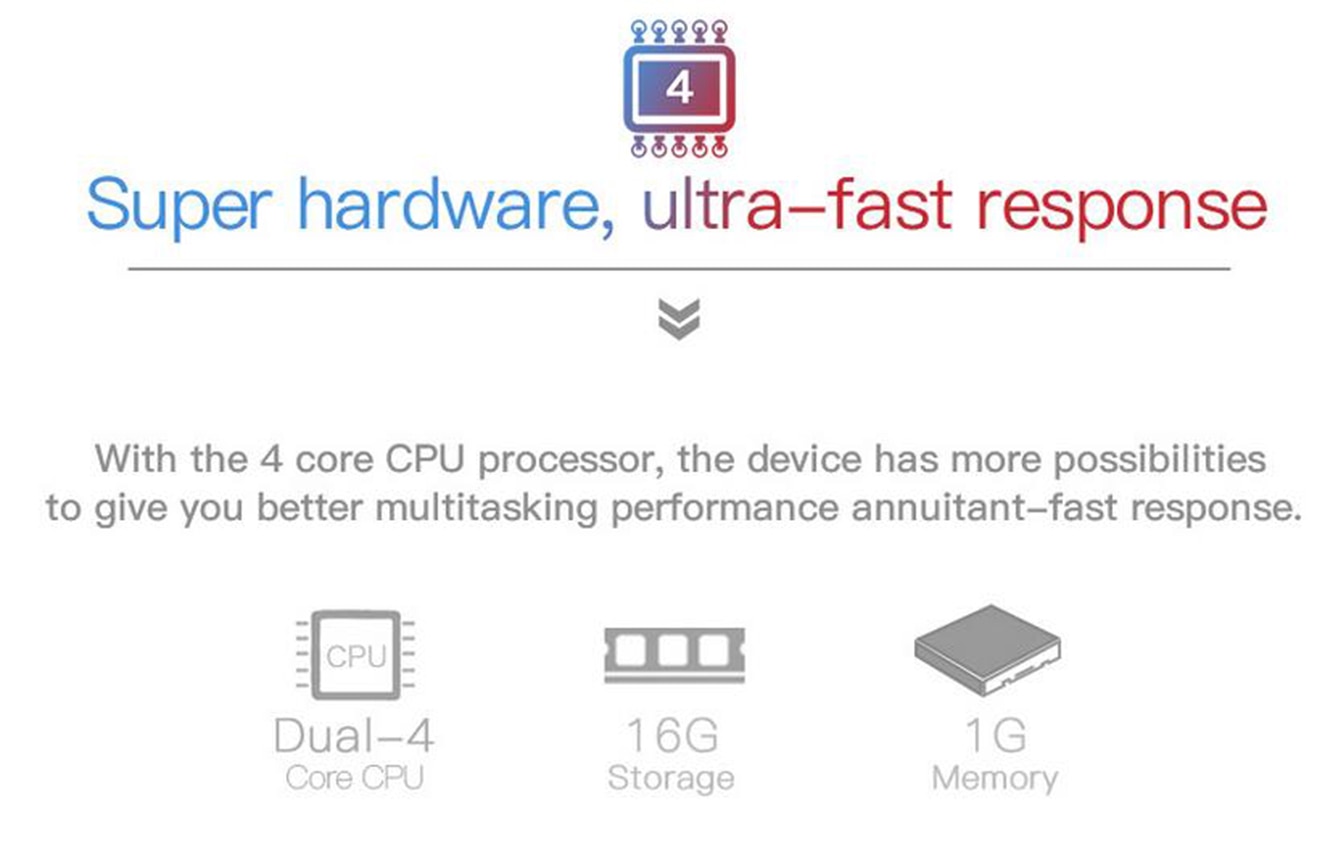 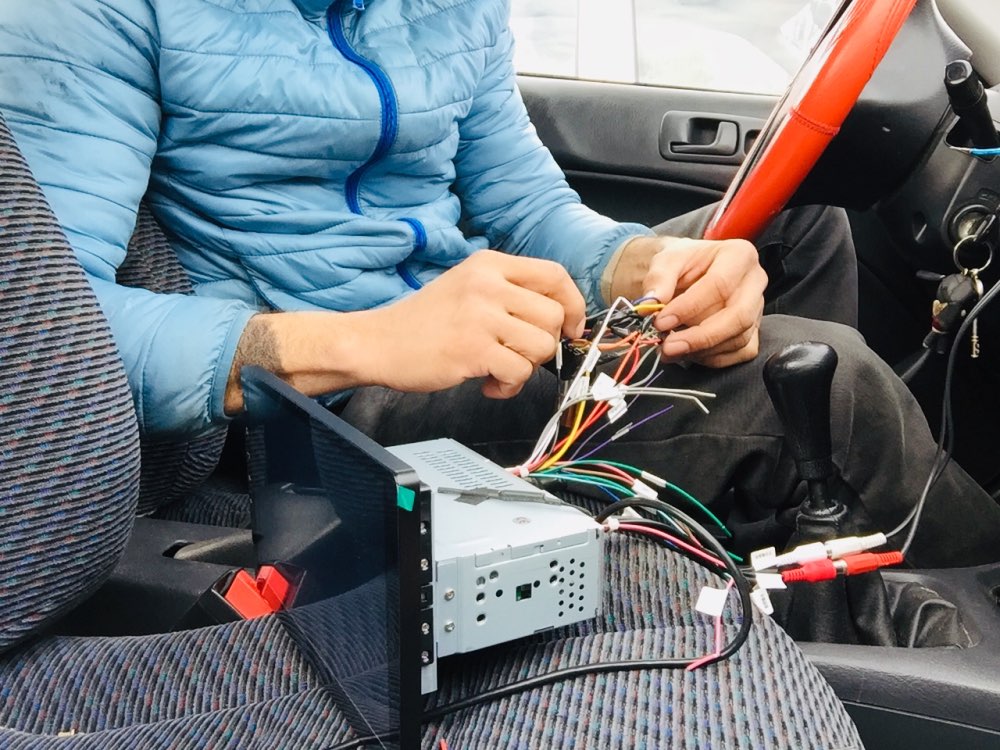 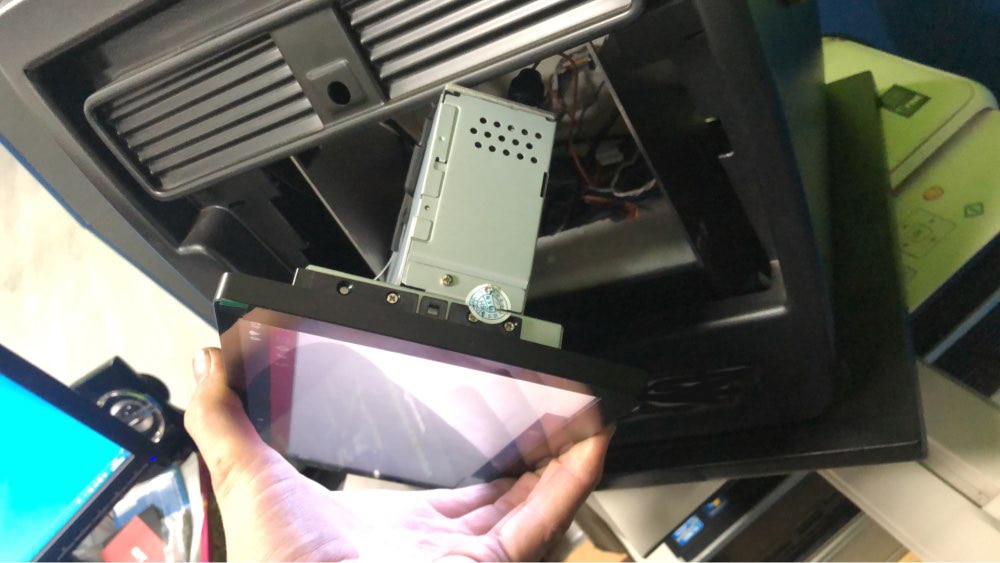 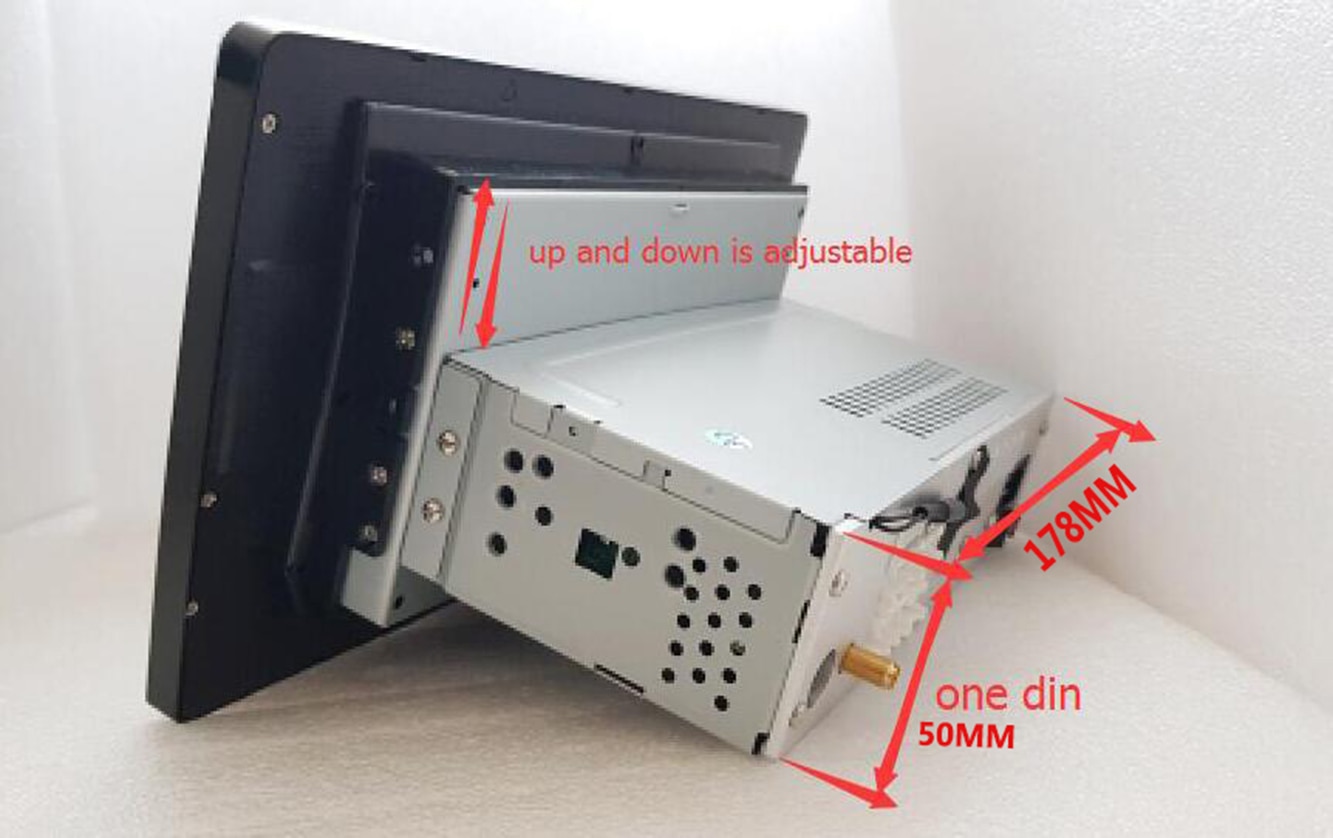 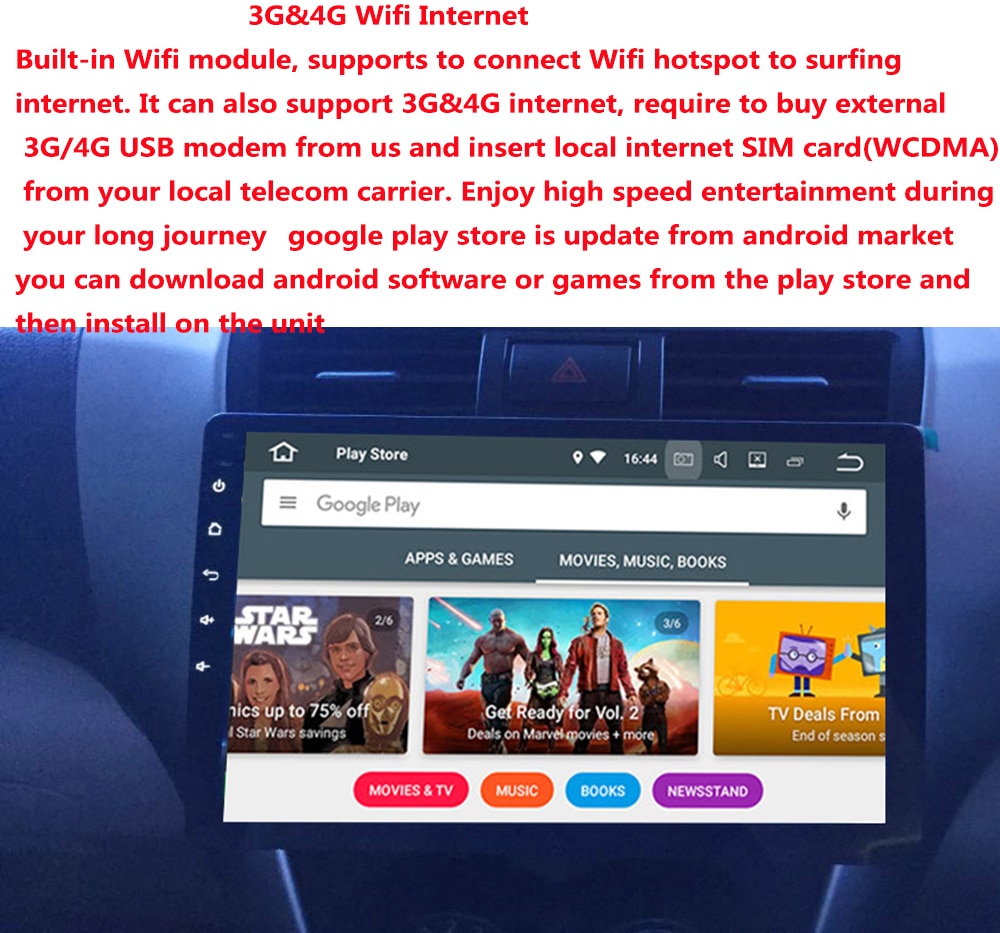 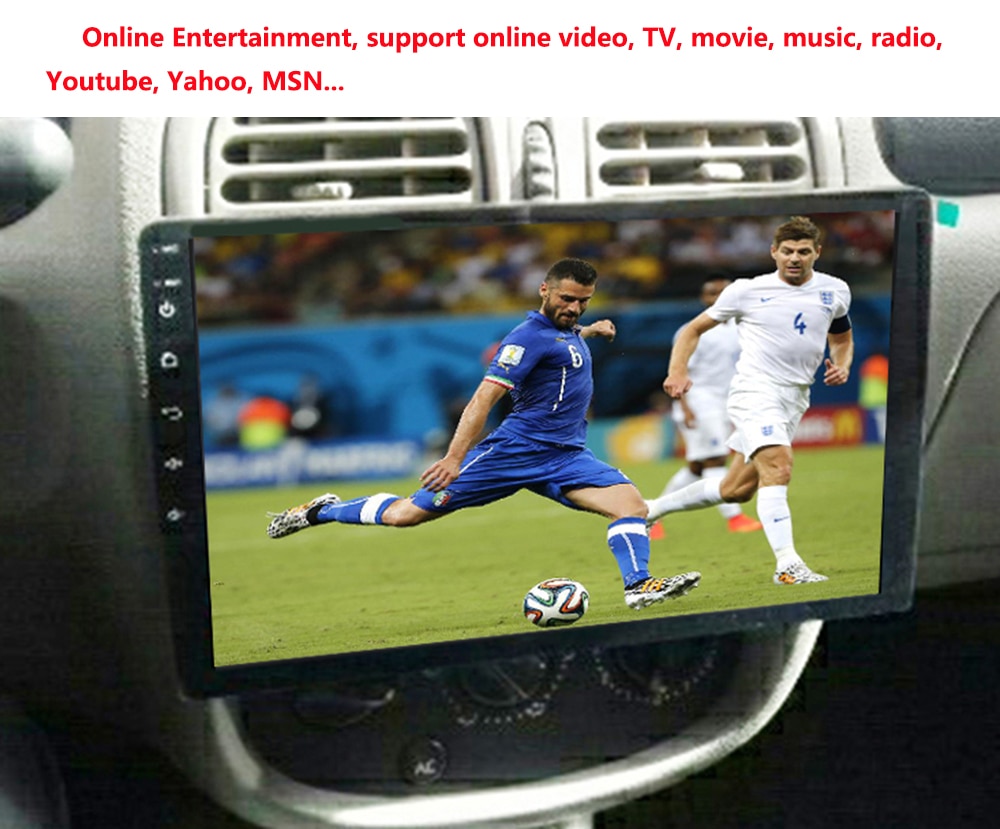 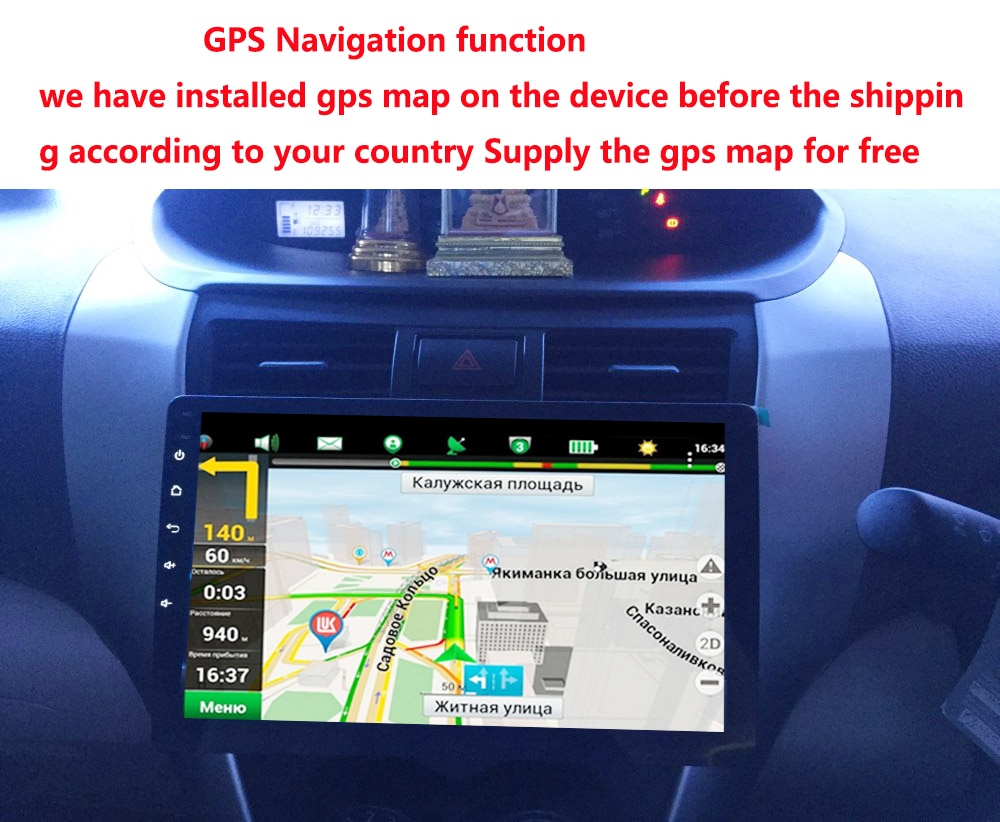 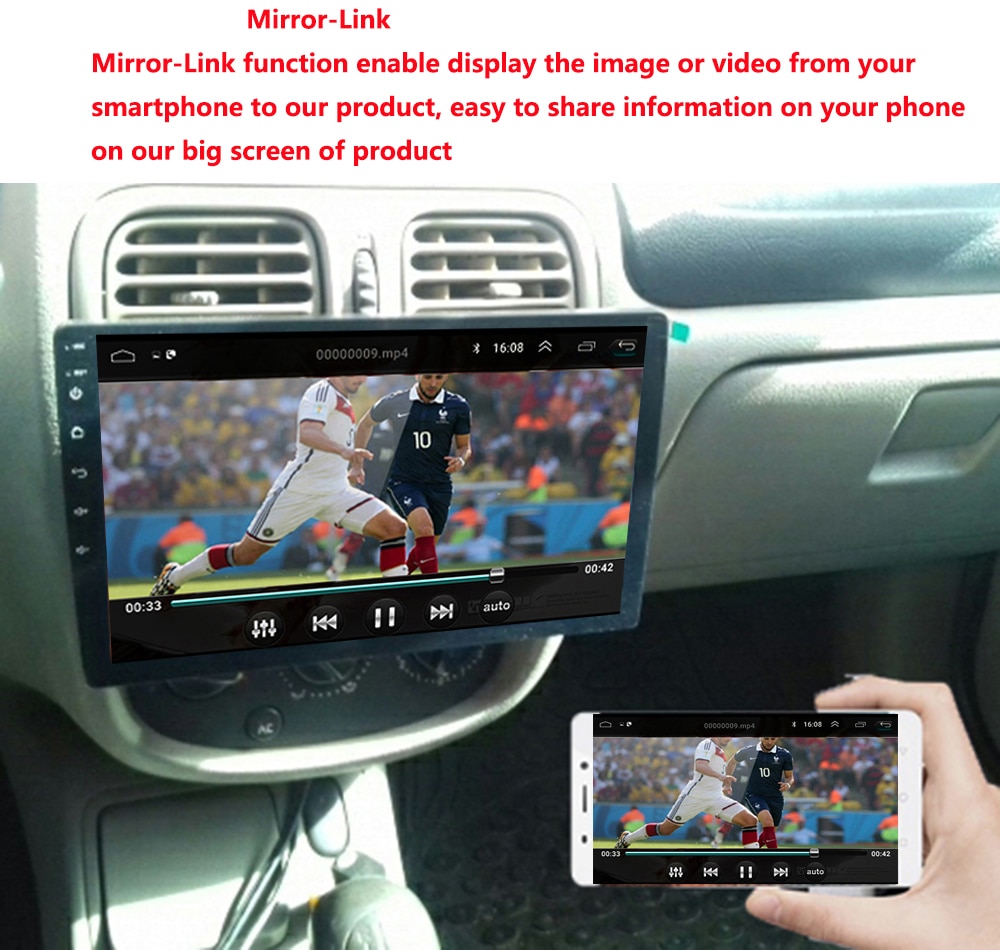 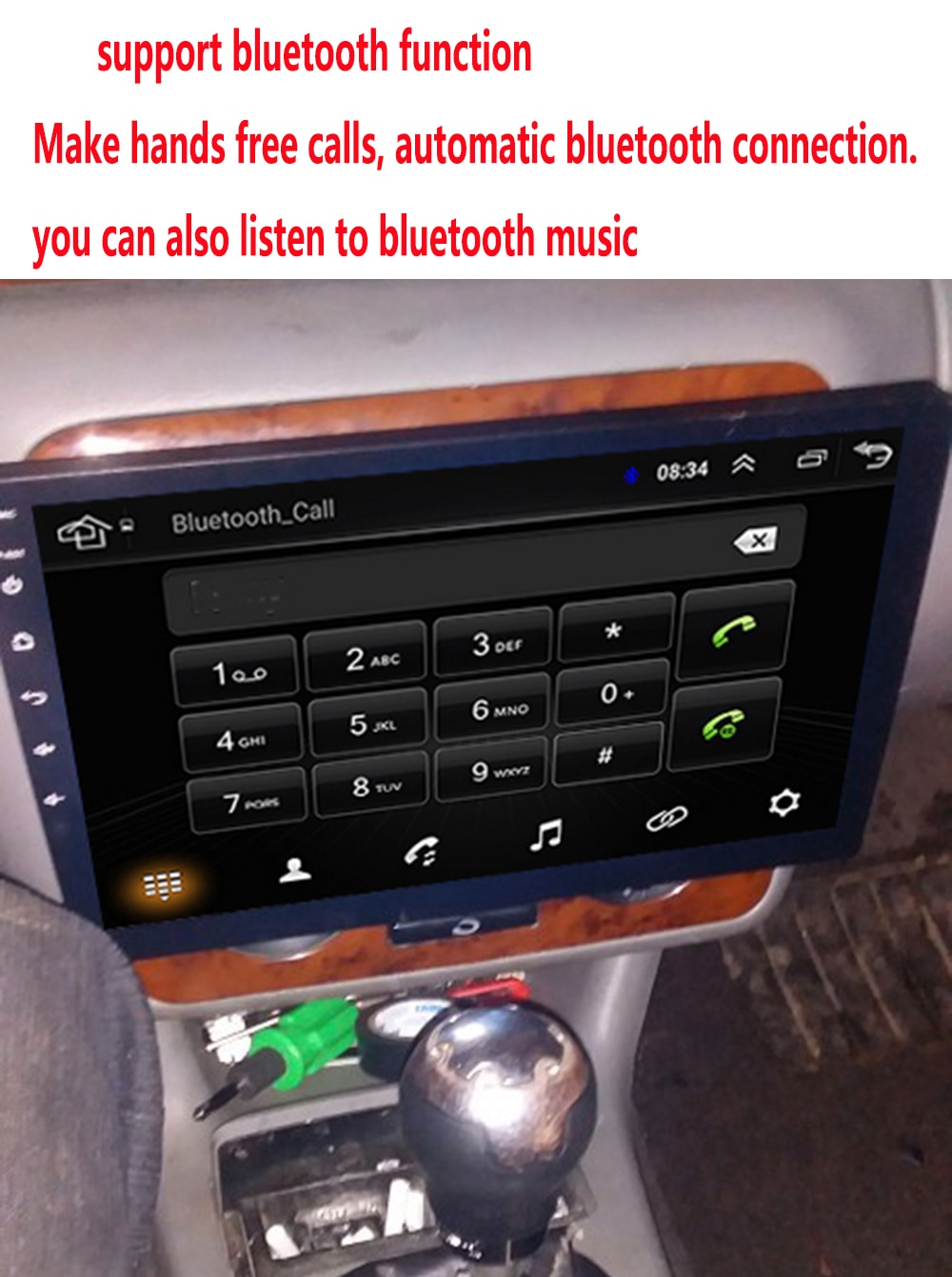 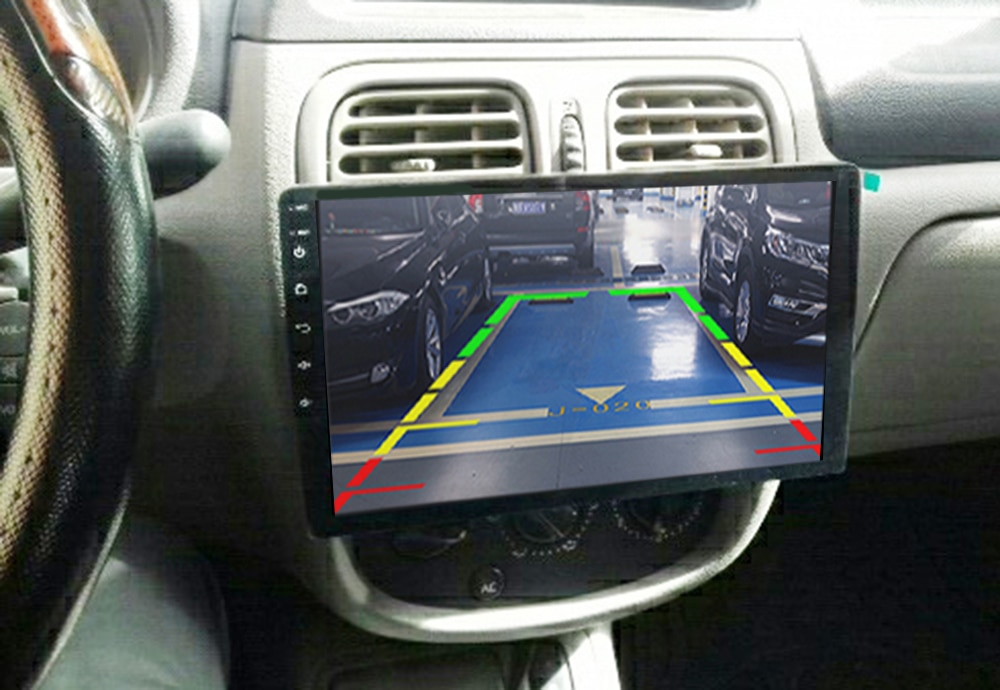 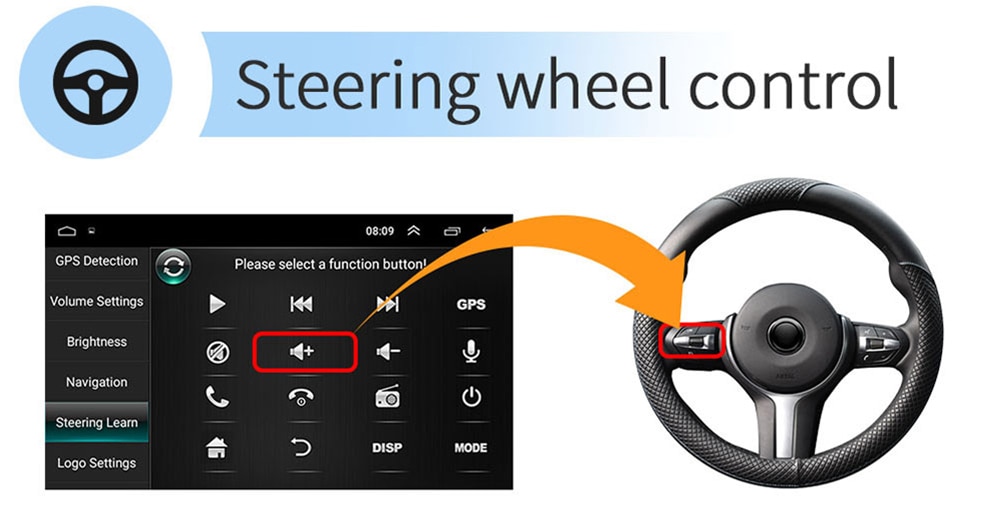 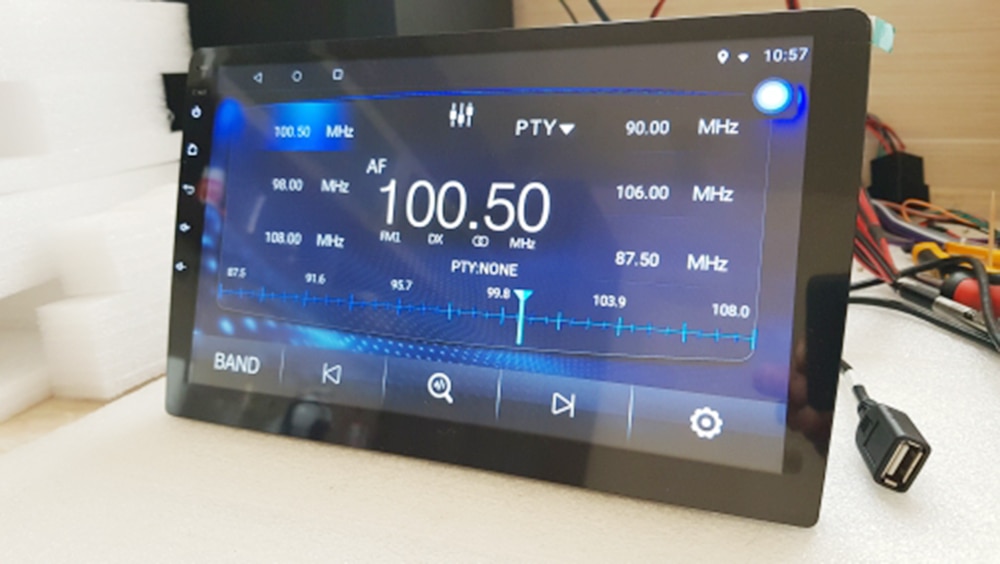 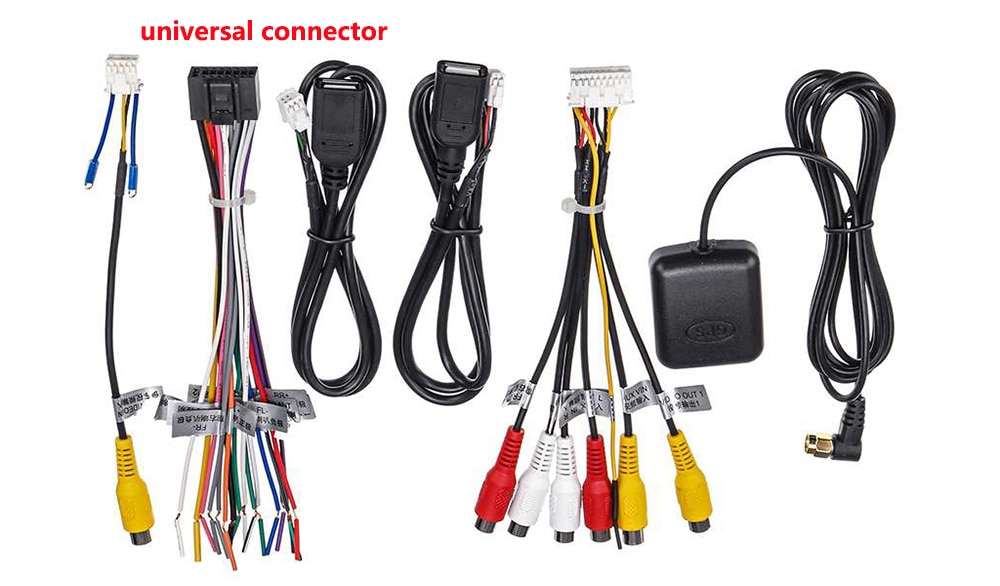 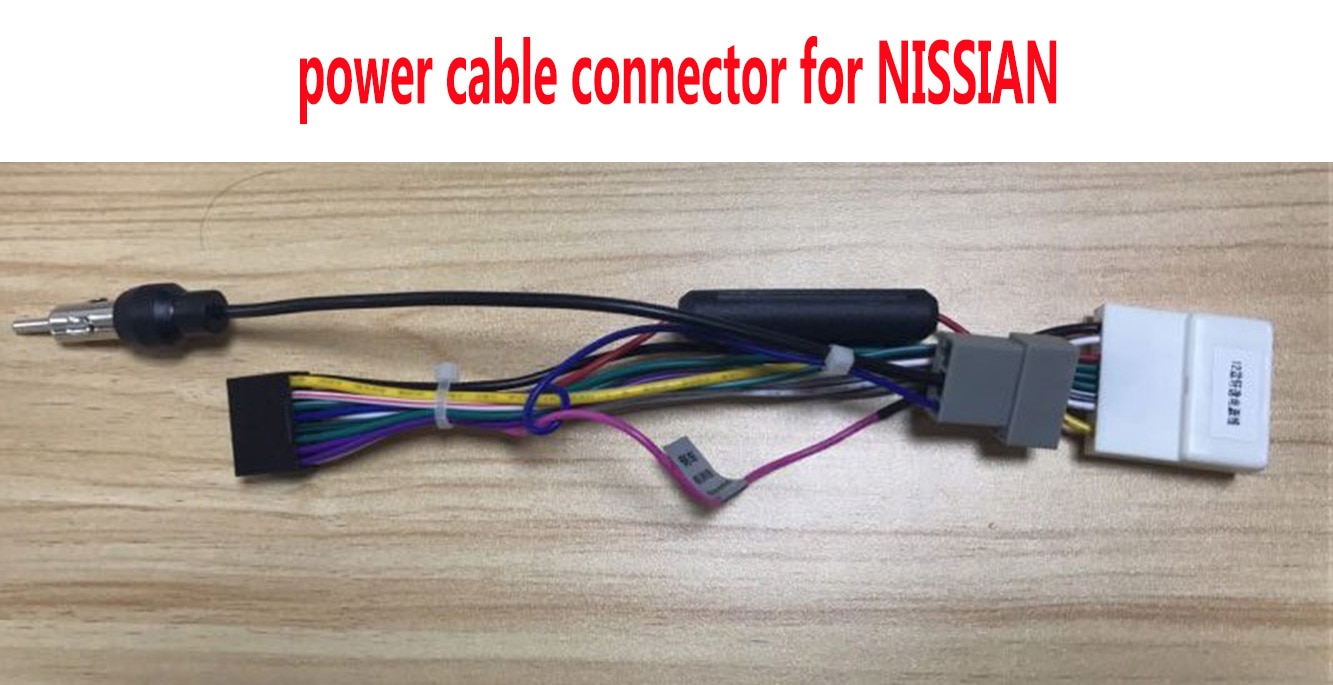 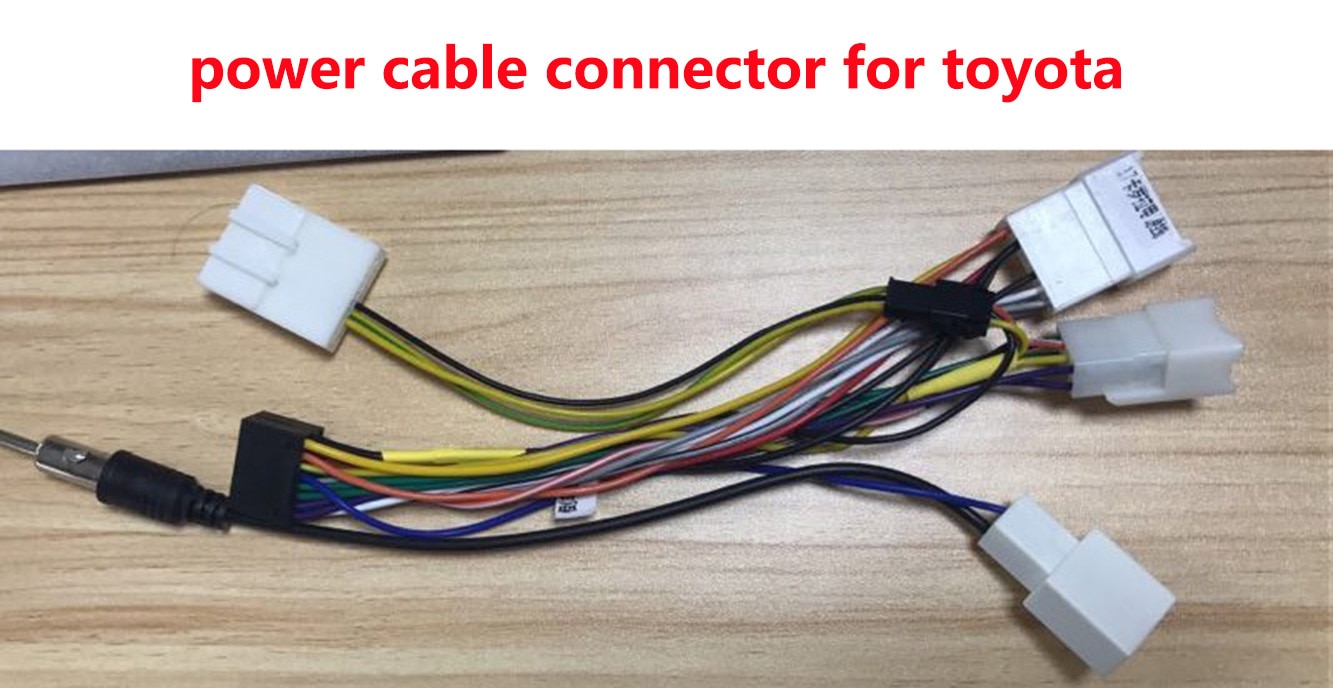 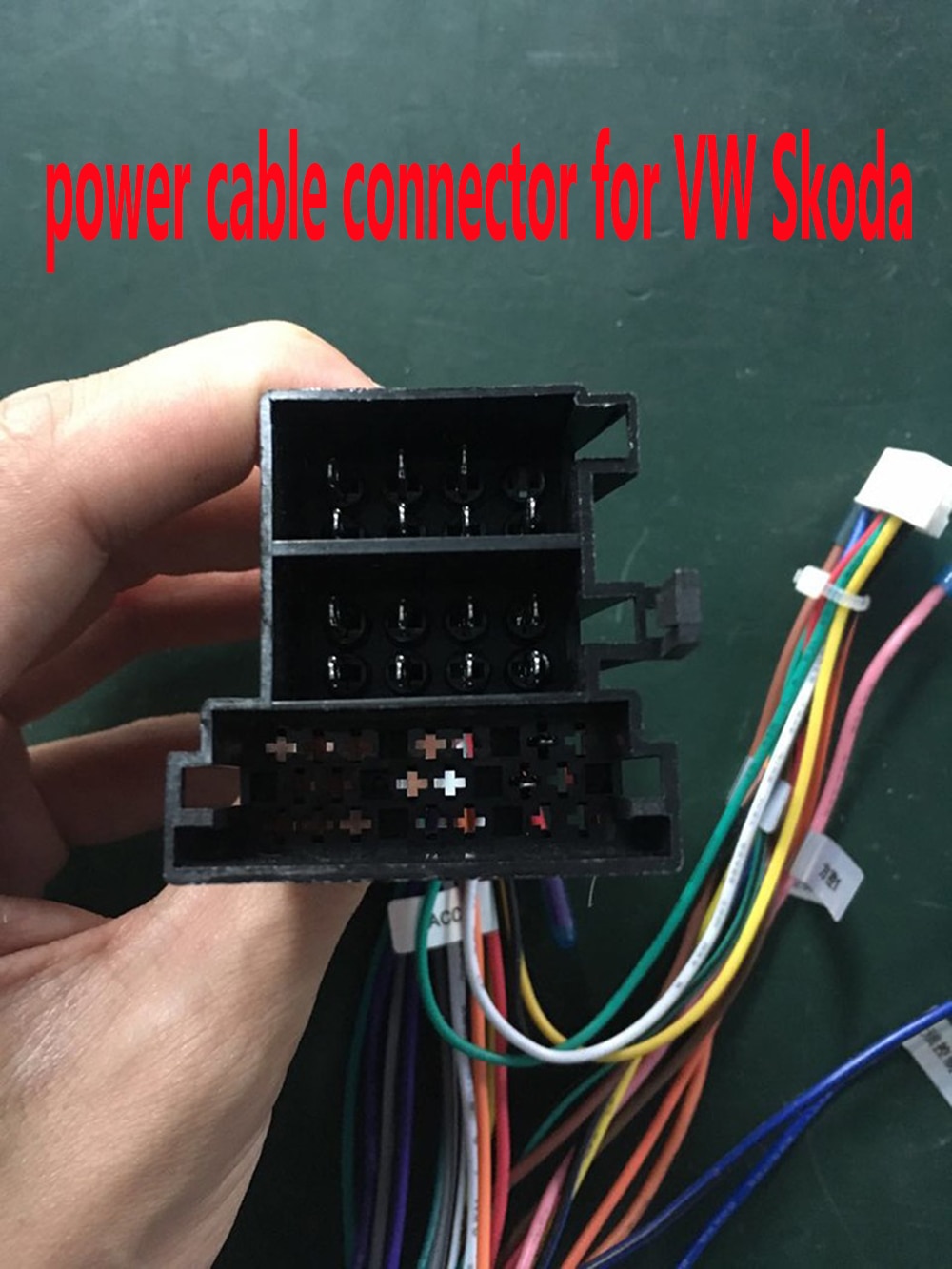 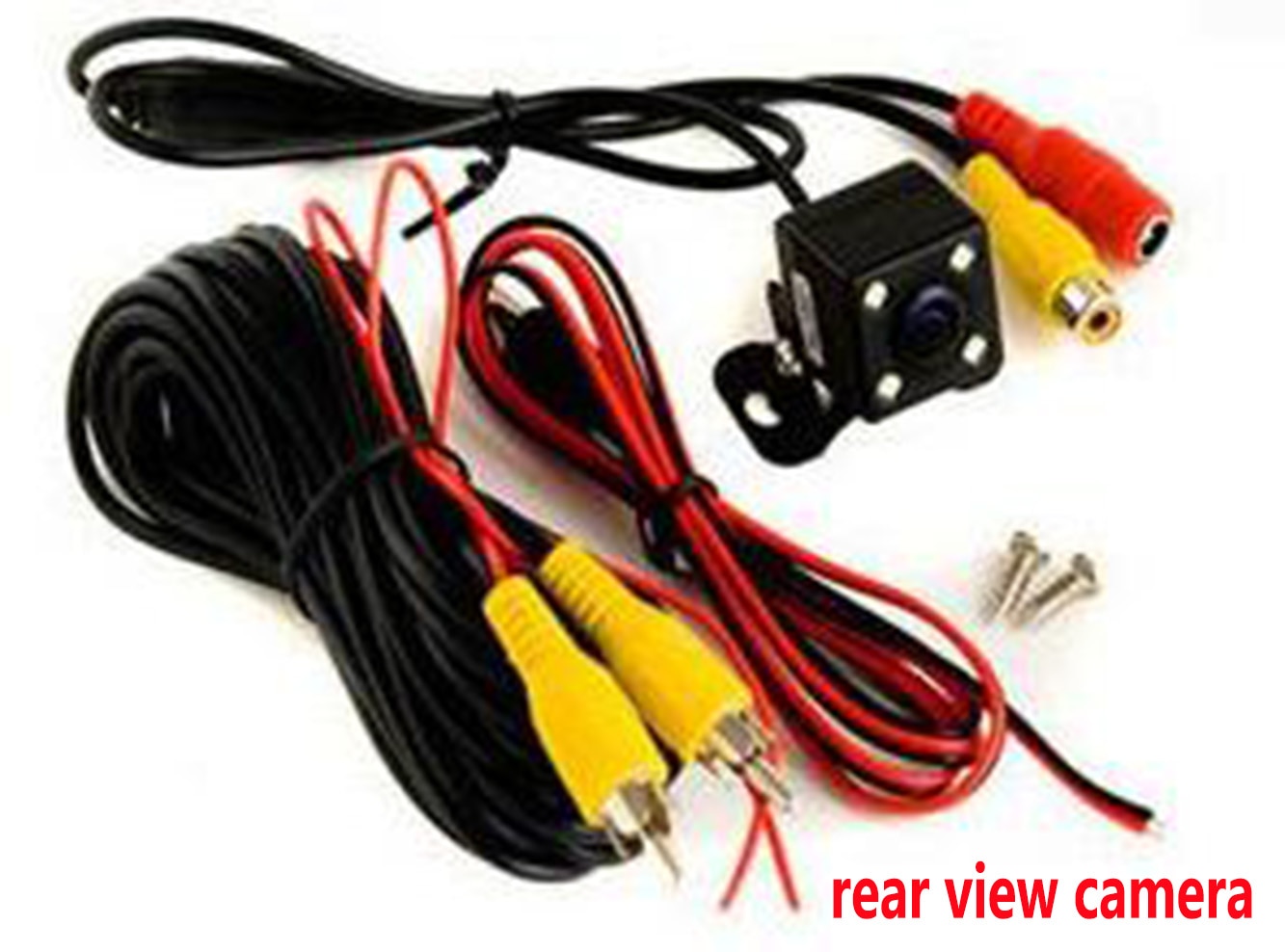